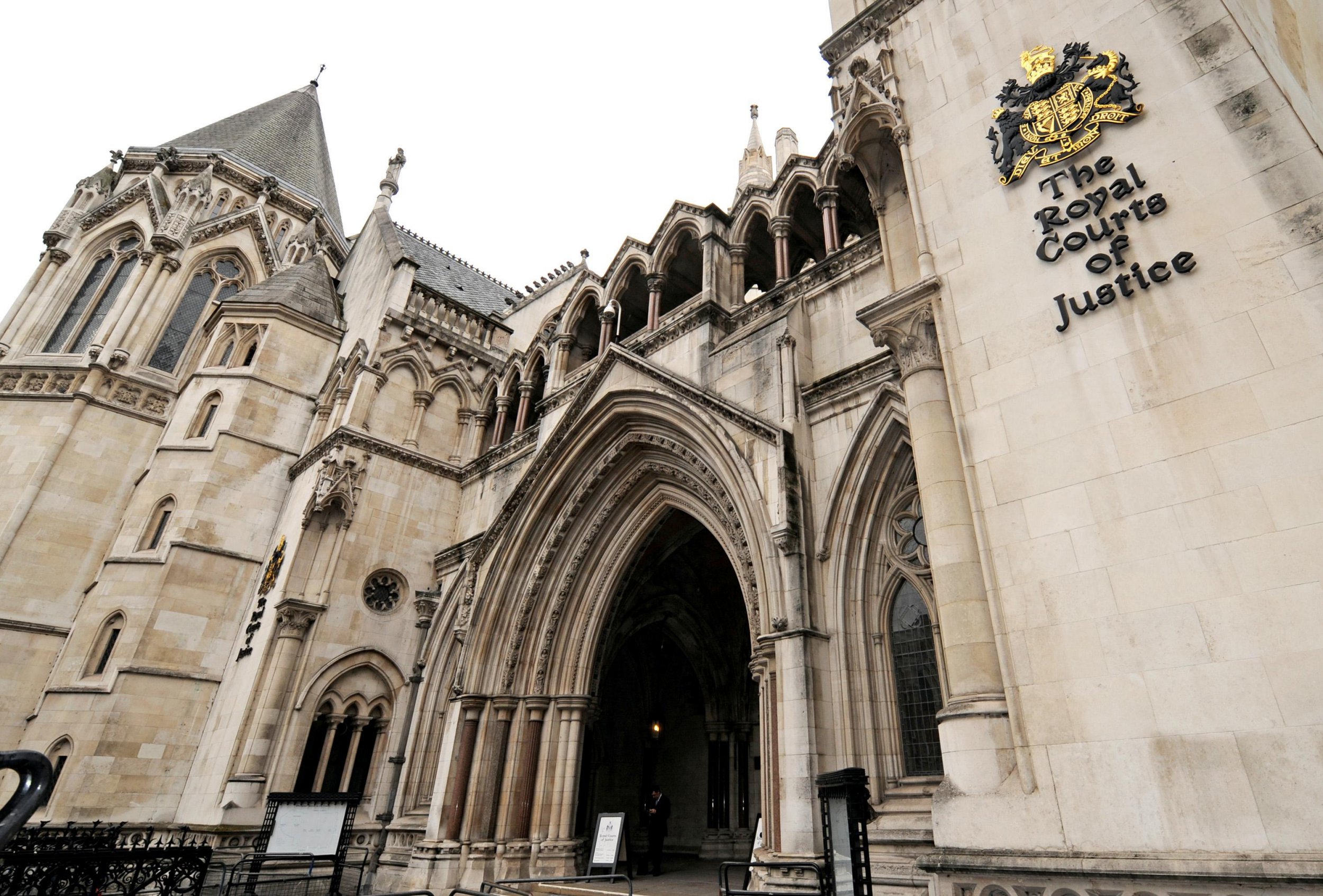 The Asbestos Victims Support Groups Forum UK (the Forum) have won a case in the High Court for disclosure of historic documents that could reveal that industry and Government agencies knew far more about the dangers of asbestos products than they revealed.

In February 2017 a 6 week long case concluded in the Royal Courts of Justice between insurance companies, who had previously paid compensation to dying mesothelioma victims, and Cape Distribution Limited and subsidiary companies. The insurers argued that Cape should share the costs of compensation as it was their products that had caused the diseases, and because Cape knew more about the dangers of their products than they had disclosed.

During the course of this case, the Cape companies were ordered to disclose thousands of documents which showed what they knew about the dangers of exposure to asbestos. Both sides made a confidential agreement to destroy these documents at the end of the trial. On hearing this, the Forum instructed Harminder Bains of Leigh Day to apply to the Court to preserve the documents, which Master McCloud granted in April.

At a 3 day hearing in the High Court in October, Counsel for the Forum argued that it was in the public interest that the Forum be given these documents. They could help mesothelioma victims currently pursuing compensation claims in courts. It was also in the wider public interest to learn more about how Cape contributed to the biggest industrial disaster this country has ever seen and how their political lobbying influenced Government safety measures that were supposed to protect the lives and well-being of workers.

In her judgement of 5 December Master McCloud agreed the Forum had a legitimate interest in obtaining the documents, and decided in the Forum’s favour, agreeing disclosure of most of the documents the Forum had requested. She stated that the Forum was “a group which provides help and support to asbestos victims. In some respects it is also a pressure group and is involved in lobbying and in promoting asbestos knowledge and safety. Those are legitimate activities and provide legitimate interest”.

Graham Dring, Chair of the Forum said “This decision is fantastic news. Cape, along with Turner & Newall were the two biggest asbestos companies in this country. Their activities and products exposed thousands of workers and their families to asbestos and caused many deaths from mesothelioma and other asbestos-related diseases. It is essential we now find out exactly how much they knew about the dangers of their products and when they knew this. These documents have been hidden for far too long. Cape owe us all an explanation of their role in the biggest industrial scandal to hit this country, a scandal that has not yet run its course with tens of thousands more men and women expected to die from mesothelioma”.

Harminder Bains of Leigh Day, and Rob Weir and Jonathan Butters of Devereux Chambers acted on behalf of the Forum.

Click here to read a copy of the judgement